The old traditional vein of black metal. Satanism, Occultism, Darkness, Death and Evil in majestically
real and materialized form… With boundless enthusiasm and undisguised pride we present one of the headliners of the upcoming ETEF 2023 edition, DARKENED NOCTURN SLAUGHTERCULT.

At ETEF, let's welcome the band SARMAT, which was formed in 2018. The band name concept is based on the weapon of ultimate destruction, the Russian super-heavy intercontinental ballistic missile RS-28 SARMAT.

Heads are going to be cut off at ETEF 2023! Yes, "Stínání hlav (Decapitation)“ is the current new album
of the Czech thrash metal fixture LAHAR!

After this year's highly successful ETEF edition, we promised to bring back one of the most audience-valued bands. We fulfill the promise partially but fully. ISOLE, that's three-quarters EREB ALTOR!

The iconic INGROWING bastards are back! In the staunchest lineup of Vlakin - Pouzar - Zbyňa,
this South Bohemian death grindcore legend is returning to the stages!

Unreal! The first edition is sold out, we are launching the second...

The first limited edition was gone in a flash, followed by another 100 tickets for € 48.
Speed wins, order here!!!

The first limited edition of 100 tickets is available for € 40.
So be quick and get your ticket early, before the edition is sold out, here!!!

The first headliner is a black metal cult CRAFT!

Black is the last genre of the unholy trinity of thrash – death – black, which we announce
in the first line-up edition. We proudly present the first headliner of ETEF 2023, a black metal monster
and legend at the same time, the band CRAFT, a member of the renowned Hammerheart Records label.

TORTHARRY and their awesome butchery!

After thrash metal, we introduce another Czech top, this time the death metal stalwart TORTHARRY
to the line-up.

We are a Czech extreme metal festival. The honour of opening the ETEF 2023 line-up is also given
to the Czech thrash rocket called FAÜST.

EXPECT THE FIRST BANDS TO BE ANNOUNCED SOON!

ETEF is not only about black. Also death, of course thrash and other old school metal have a firm place in the line-up. And we will stick to that next year as well.

Soon we will go out with the first three bands from this unholy genres, including one headliner.
With this, we will start the ETEF 2023 pre-sale with an introductory price in a limited edition.
Look forward to it, we look forward to it. 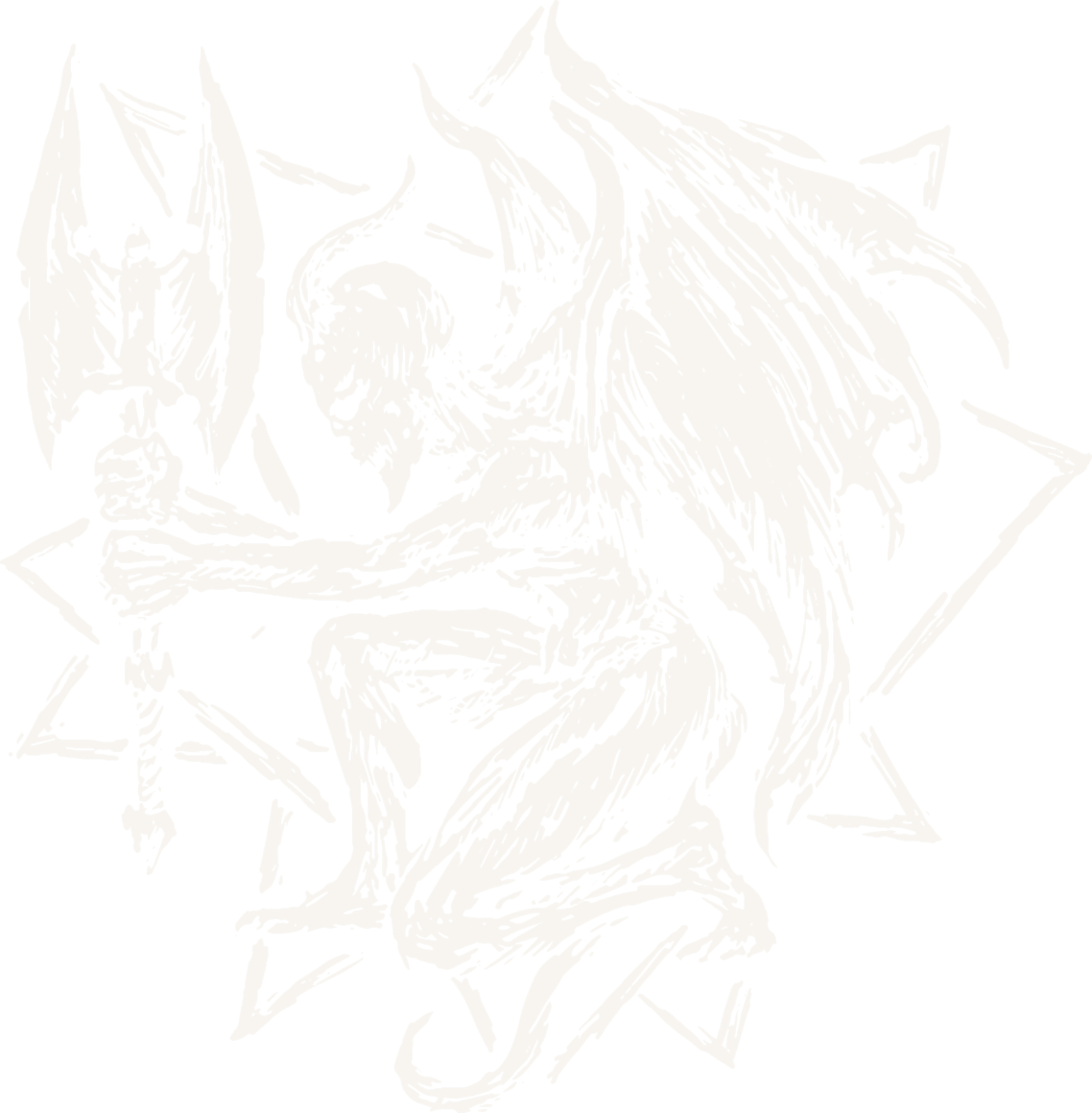 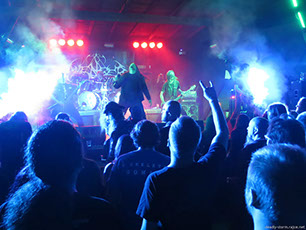 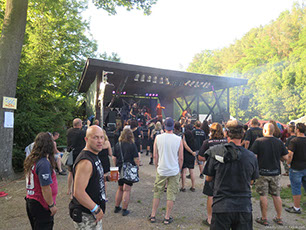 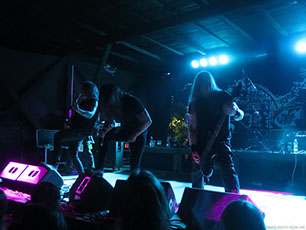 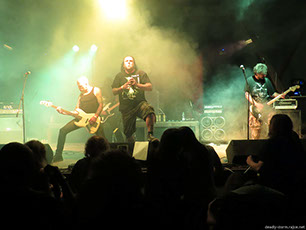 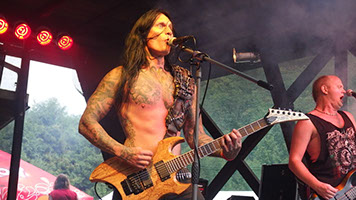 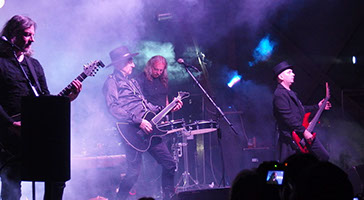 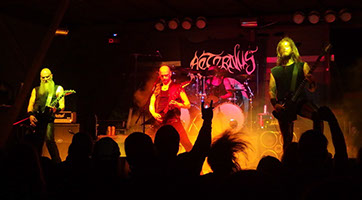 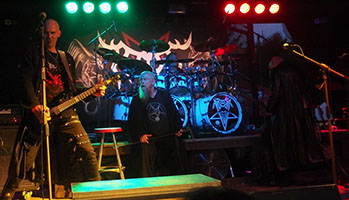